We Bought a HOME! How homeownership affects wealth.

Since I first started my financial journey and paid off $138k in student loan debt in under 3 years, I’ve strived to live a ✨JOYFUL✨ debt-free life. But after 3 years, my husband and I have decided to no longer live debt-free because….

WE ARE NOW HOMEOWNERS! 🏡🎉

And while that comes with debt, it is an investment that also comes with an enormous amount of pride, especially considering the history of home ownership for Black folks in the United States.

In the 1930s, the United States created home ownership programs as a part of the New Deal era. Essentially, the programs offered government insured mortgages to prevent foreclosures in the Great Depression. However, as these programs evolved, the government added limitations on who would qualify.

So, they would use a process known as redlining, where color-coded maps would be used to rank the loan worthiness of neighborhoods across the United States.

Certainly, you know where this is headed….

The effects of redlining became evident to prospective Black homeowners who were unable to get a home supported by the government issued programs. After the Civil Rights movement, redlining was used as a loophole to the Fair Housing Act of 1968, prohibiting housing discrimination, and the Home Mortgage Disclosure Act of 1975 which required the release of lending data. As a result, private lenders would also use the government’s map to deny Black families loans from mainstream banks.

Aside from Black people being rejected for mortgages at a higher rate than their White and Asian counterparts, there is an even greater elephant in the room…

Only 20% of Black households earn more than $100k a year, whereas nearly half of Asian households, 35% of White households, and 25% of Hispanic households do. Not to mention, Black Americans go into greater debt for less valuable homes and receive less of a return on homeownership than White Americans.

As a Black family, we are knowledgeable of our history with homeownership and do not plan to take homeownership for granted. As homeowners, we are able:

With each monthly mortgage payment that we make, a portion will go towards reducing the amount we owe on your loan, which increases equity. So, basically, paying our mortgage is a form of savings as it’ll create more equity. As our home value increases, the more equity it’ll have!

Did you know that being a homeowner can reduce the amount you pay in income taxes each year? Depending on the circumstances, it is possible that our mortgage interest and property tax payments can be deducted from our federal taxes.

As we make our monthly mortgage payments on time, credit bureaus will see that we are responsible borrowers, increasing the likelihood of being approved for other loans of lines of credit, if needed.

And the best of all…

Freedom to leverage this debt into an investment that will create generational wealth for our children.

With the current housing market and economy, I’d love to hear your thoughts on homeownership. Sound off in the comments of this post and let me know!

Download my FREE Debt Pay-off Checklist and begin your journey to becoming debt-free without sacrificing your JOY! 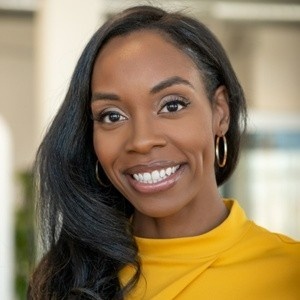 Looking for amazing tips on how to pay off debt without sacrificing your JOY? You're in the right place! 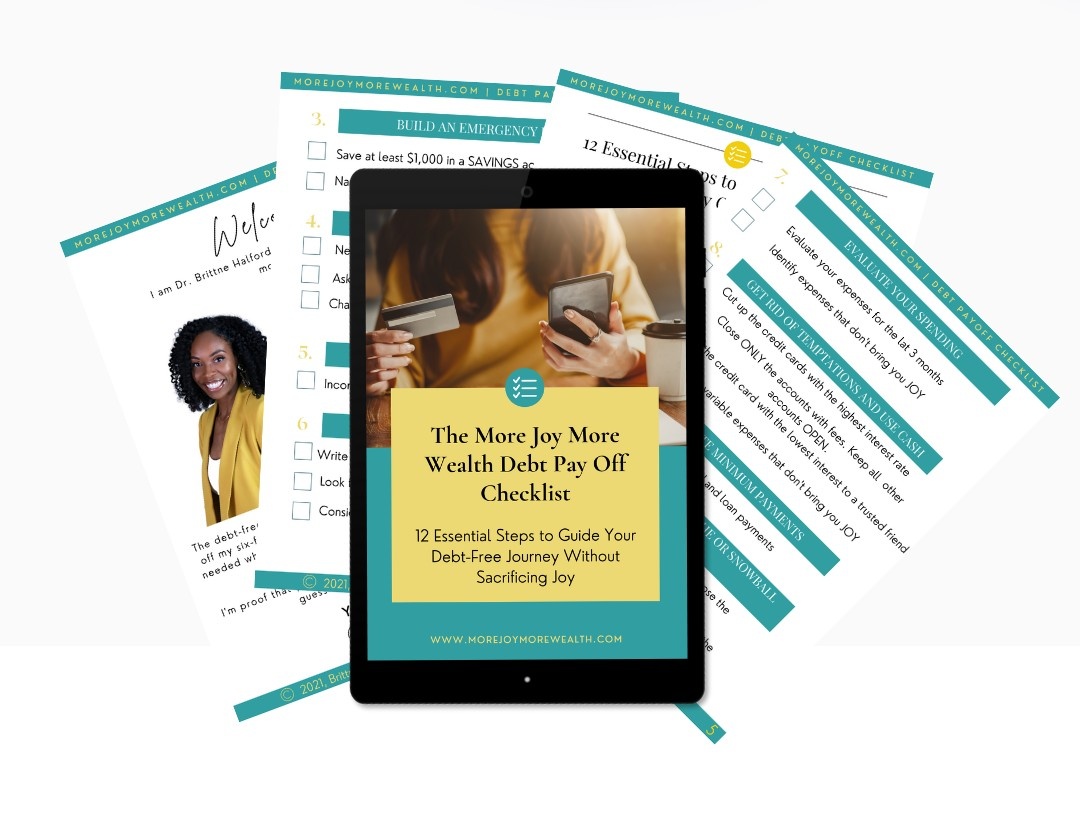 Enter your information below and say goodbye to overwhelming debt and hello to financial joy!